The Essential Worker Immigration Coalition expressed its concern with certain “Administrative Immigration Reforms” announced today with respect to worksite enforcement. Although we understand and support the enforcement of immigration laws, we are particularly concerned about the “Social Security No Match Letter” regulation, which directs employers to take certain steps when they receive notice from the Social Security Administration that an employee’s name and social security number do not match, and to fire them if the discrepancy cannot be resolved. The potential termination of many hundreds of thousands of the workers in the workforce is a critical concern as it threatens to destabilize the workforce and worsen current worker shortages in many industries.

Other concerns relate to the proposed increase in civil fines by approximately 25%, the expansion of criminal investigations and the expansion of the E-Verify program to all federal government contractors. Merely changing the administrative rules employers are required to follow doesn’t solve the problem inherent in our immigration system. Without comprehensive immigration reform, the patchwork of conflicting and ill-conceived rules at the federal, state and local level is becoming a reality. Business and ultimately the economy of the U.S. will be bruised and battered by these measures.

The only true and thorough solution is for Congress to act to fix the underlying broken system. As the President has consistently said: “We’ve got to create a lawful way for foreign workers to fill jobs that Americans are not doing. Our economy depends on them. And we must resolve the status of illegal immigrants already in our country without amnesty and without animosity, because that is the only practical way to fix the problem that has been decades in the making. We must help new immigrants assimilate. That’s what has always made our nation strong. People in America must have confidence in this country to help people assimilate.” President, George W. Bush, National Hispanic Prayer breakfast on June 15, 2007.
What is needed is a comprehensive approach to immigration that will allow much needed foreign workers to enter and exit the U.S. legally coupled with realistic laws that give the U.S, a mechanism to stabilize the existing workforce. Enforcement standing alone, unaccompanied by realistic fixes to our dysfunctional system, will jeopardize our national and economic security. 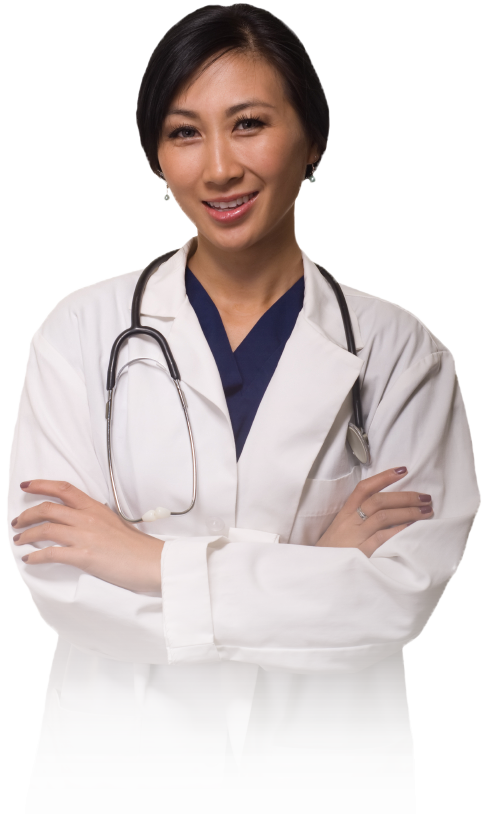